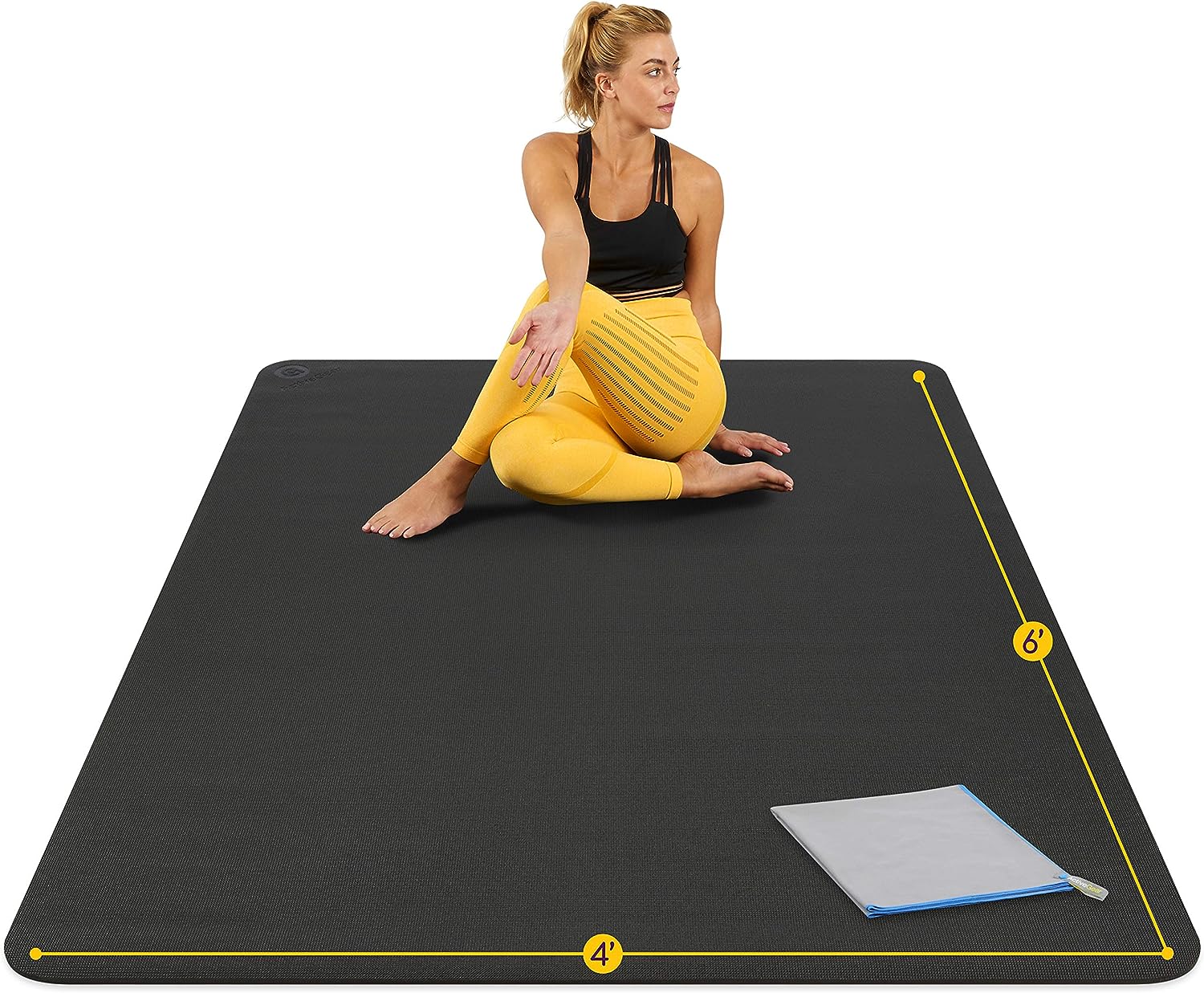 The Wunderkid team will play the Boston Cardinal and Kansas Union on their respective weekdays for their respective home-and-home series, a home-and-home series with the Chicago Windy City, and they hope to bring their fans along the way. They are scheduled to play the Chicago Hawks for their home game at 1:00 p.m. tonight, and if they beat a team that doesn’t win their group, they plan to have them on the road the following week.

The Chicago Fire and the Kansas Union are also scheduled to head west for their match-up a few nights later on a week-seal on Saturday, when they will kick off their regular-season schedule with a regular-season game against the Oakland Yanks at 2 p.m.

The Wunder Kid Team will make their first trip to Kansas City on May 7 and make their last trip during the 2015 season, coming up on May 5 in New York for regular-season matches against the Chicago Fire in Brooklyn and New York City FC’s home match at 7:30 p.m.

Visit @Wunderkid on Twitter for updates of player plans, and to download a free, mobile app on iTunes and Google Play.