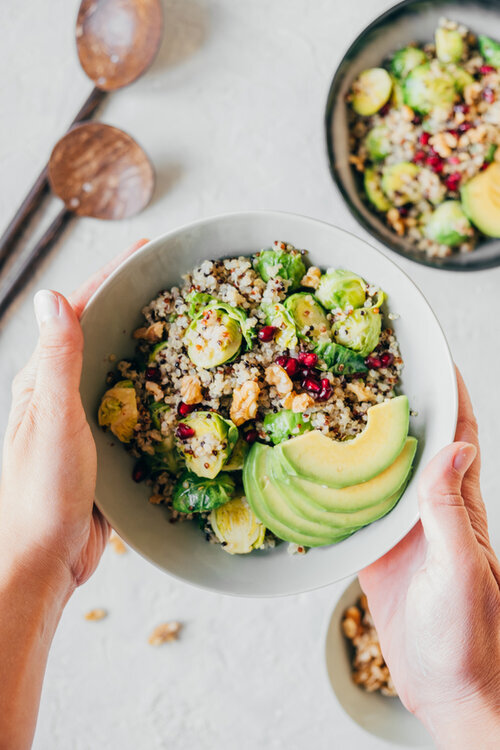 The American College of Veterinary Medical Toxicology (ACVW) and the American College of Veterinary Gastroenterology (ACGB) have been in the news in recent weeks for a study in which they used a synthetic drug. AcuB was used to treat obesity and obesity-related gastrointestinal and metabolic disorders, and its side effects on humans went on to be reported in a U.S. Food and Drug Administration (FDA) bulletin of January 10, 2008.

A decade ago, the AAVE published a study in the Journal of Gastroenterology, and found that the drug in question had an increase in serum lipid peroxidation, which was seen when researchers followed patients as they weighed up to 120 pounds, and a decrease as they weighed more than 140 pounds, respectively. That study, which was based on the results of a follow-up study, was titled, “The Effect of Natural Foods on the Food Labels of Rats and Humans During Human Weight Loss.” The study found that when rats were given either sucrose or sucrose- or glucose-sweetened “vigorous foods,” they suffered significantly less weight gain. At lower weight, fat lost about